Uxío Labarta takes over from Ángel León as the personality the event pays tribute to this year.

The prize with which the organisers of Meeting of the Seas acknowledge the work of a person, a group or an organisation in defence of the seas, this year the Sartún Award - the event's mascot, with a hybrid name combining "sardine" and "tuna" - goes to Galicia. The prize went to Andalusia in 2021 - to Ángel León - and crossed the Atlantic on the first two occasions (in 2019 it went to Global Fishing Watch, and in 2020 to the National Geographic Pristine Seas programme), and this year it goes to Spain, specifically to CSIC research professor Uxío Labarta.

Marine biologist and an aquaculture pioneer, Labarta is Ad Honorem Research Professor with Spain's National Scientific Research Council (CSIC), a doctor in Biological Sciences, he also holds an FAO diploma in the Assessment of Marine Resources, and a diploma in Organisation and Management of Scientific Research from the National Institute of Public Administration, among many other qualifications, and he carries out his scientific work on marine biology, paying close attention to the economic and ecological space of estuaries, and most particularly studies of the ecophysiology, modelling and cultivation of bivalve molluscs.

The bivalve with a faint environmental footprint and high protein value, at a price that has not risen in recent years ticks all the boxes as the best blue super food.

Ángel León: “In the future I hope to offer cast-off fish on a supermarket shelf"

The Aponiente chef comes out once more in defence of cast-off fish to find a "balance in the sea", fish he wishes to popularise to take them to supermarket shelves.

Michael Bank: “Cooperation by everyone is essential for the recovery of seas and oceans”

Michael Bank, scientist at the Institute of Marine Research in Bergen (Norway), presents a number of studies on global environmental change, blue foodstuffs and the problems of contaminants.

The winner of the 2022 Sartún Award, marine biologist Uxío Labarta, makes a stand for the mussel, a super food with a "low environmental footprint and high protein value, at a price that hasn't gone up in recent years".

Nicolai Ellitsgaard, standard-bearer of algae and discarded fish on the coasts of Norway

Canadian Charlotte Langley introduces Meeting of the Seas to the canning variant, a market which boosts the consumption of fish and sea food, and may be decisive in terms of reducing food waste.

Fishing demands more attention from governments, otherwise "after two generations there will be no fishermen left"

The 4th Meeting of the Seas kicks off with a focus on the sustainable aquaculture of super blue foods "to combat the world's food problems".

The objective of Roderick Sloan, chef and sea urchin fisherman in the Norwegian Arctic, is to work and leave the surroundings intact. He believes that the sea is a major source of food with a coherent, sustainable, proper fishing system.

Healthy, sustainable regenerative aquaculture as the path to the future

The scientific director of Meeting of the Seas, Carlos M. Duarte, focuses on the most sustainable super bluefoods such as mussels or sea urchins as a solution to worldwide hunger. 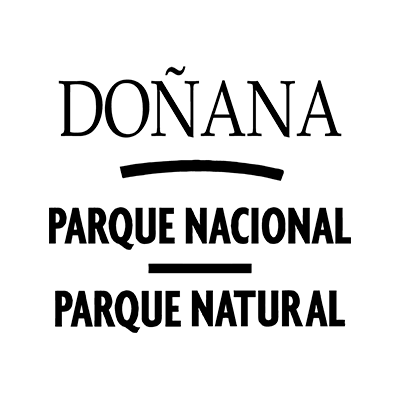